« BACK to Community Toolkit

Any photo or video used by Food Hero with a model has a photo release, and most likely an OSU release linked below, or in a few cases is a stock photo legally obtained.

If a photo with a human model/s was taking by someone outside OSU and the creator and distributor of the photo/video has a model release from the person/s there is a chance Food Hero could use their release under the following conditions.  If all the conditions are not met Food Hero would need the person/s in the photo/video to also sign an OSU release.

For any further questions please email the Food Hero campus team at food.hero@oregonstate.edu. 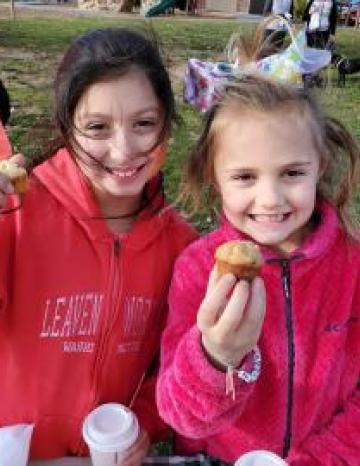